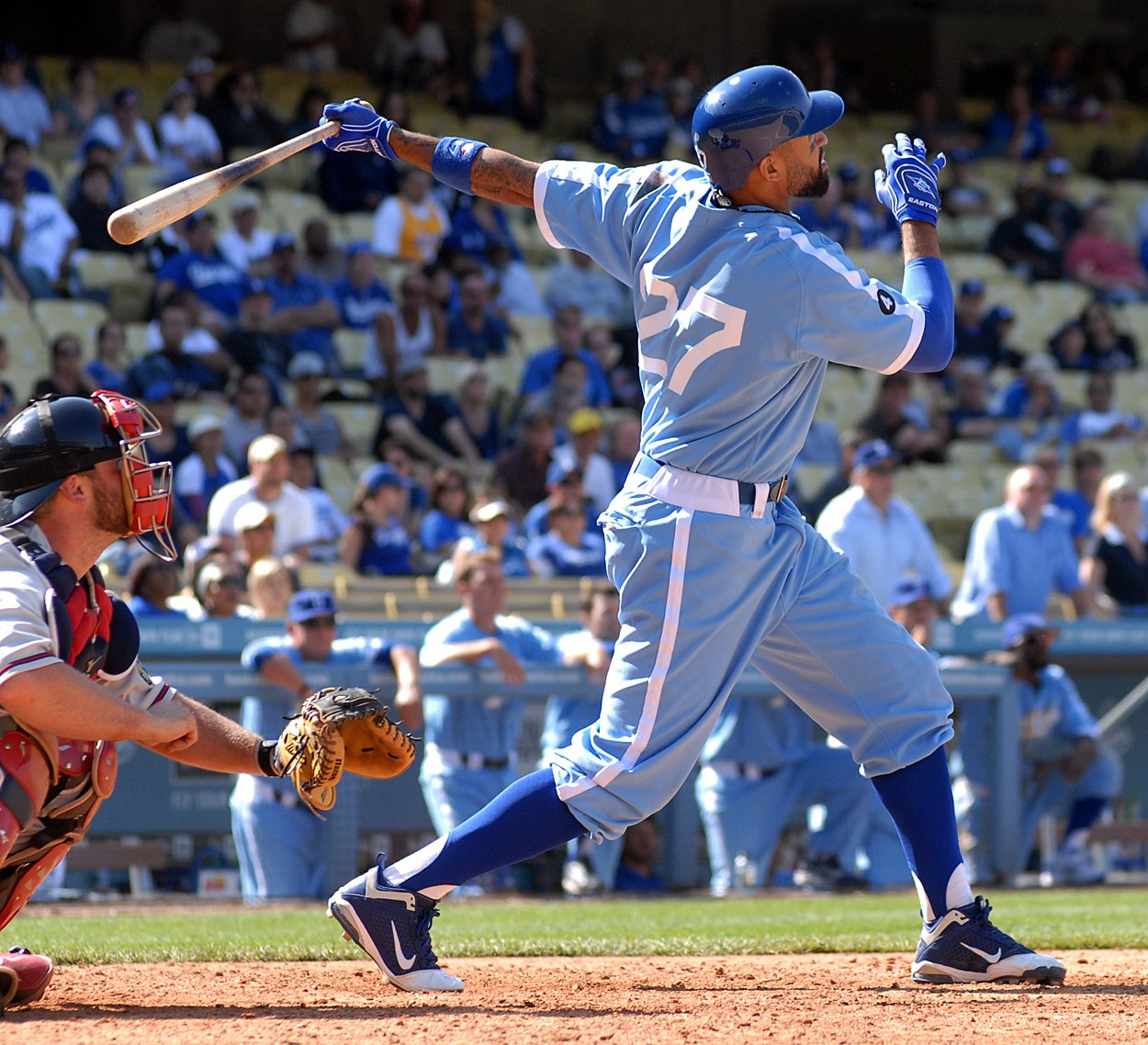 Reminiscing is what our parents and grandparents used to do, right?  Yes.  I remember endless stories of how things used to be when my father and grandfather were children.  I remember the crazy stories about all the things they used to do, and yes… even those stories about walking to school up hill, in the snow, both ways.  Maybe I haven’t earned my way to that status yet but as a father of three I have earned a little credit.

I grew up playing outside.  Every memory I have of childhood activities takes place outside.  Memories of playing catch with my dad and various other kids around the neighborhood.  Whether we were sitting down under a tree trading baseball cards or we were running hard in the middle of full scale baseball game, we kiddos were playing outside.  We played baseball for hours and hours.  We had countless imaginary games and the funny thing is that there were often times only three or four of us playing (fyi – it takes a lot more than that to play a baseball game).  Now that is imagination!  Do kids today know what “ghost men” are?  Probably not.  For you younger and less imaginative folk, “ghost men” were the imaginary runners who populated the bases and the defensive positions when there were only three or four of us who were actually playing.  We would come up with some pretty imaginative plays.  My friend (a real person) would pitch the ball to me and hopefully I would get a nice hit.  As I was running the bases it was up to me how the other “ghost men” progressed around the bases – you can imagine that it often worked out in my favor.

So much of my development happened outside figuring out how to play well with my friends – both real and imaginary.  We ran around and sweat in this Houston humidity from sun up to sun down.  We played hard and we had a blast.  To give you a little context, the first Nintendo system was just released in my junior high years.  It was very expensive and not something that everyone had at first.  Later, it became more common and I did get acquainted with duck hunt and super mario bros.

Our kids today grow up in such a different social setting.  It is no longer normal for kids to grow up playing outside all day.  Depending on where you live (even in suburbia) it isn’t safe for kids to be as free as we were in our generation.  The social growth that happens between kids today often happens with headphones and a microphone discussing video game moves over an internet connection instead of pastimes like neighborhood baseball.

It is easy to speak about the problems of a given culture or society.  There are no shortage of deconstructionists. My generation got some great exercise and social interaction but the next generation of video game masters spawned the dot com explosion and created the tech world we all exist under today.  There are great things that can be taken from all of our experiences.

My questions is, how can we, as parents, be proactive about the way we raise our children in a way that combines the best of all of our experiences?  What if we viewed our role as parents holistically spiritual?  What if we saw every opportunity, activity, and engagement through spiritual lenses?  It would be easy to drown under the evaluation of positioning this activity against that one.  We could argue hopelessly about what activities produce the best, most well-rounded children.

When you reflect on the way that Jesus led you see a man who modeled truth for the disciples.  You see a man who taught truth to the disciples.  You also see a man who partnered with the disciples in their experiential learning of truth.  Every moment with Jesus was a growing moment for the disciples, regardless of their daily engagements.  Maybe the answers aren’t in taking a stance against video games or how much our kids play outside, inside, with others, or alone.  Maybe it isn’t about picking the best activities… best dance studio… violin teacher… or making the all-star team.  Maybe it is more about seeing all their experiences as an opportunity to mold them spiritually.

Times have changed – they always will – but the truth has not.  How does a spiritually holistic view of parenting change the way you approach your role as a parent?  Are your children participating in activities as an end in themselves or are those activities an opportunity for you to teach and model Christ-like followership to them?