A selfie, according to Wikipedia, is a “self-portrait photograph, typically taken with a hand-held digital camera or camera phone. Selfies are often shared on social networking services such as Instagram, Snapchat, and Tumblr. They are often casual, and are typically taken either with a camera held at arm’s length or in a mirror.” 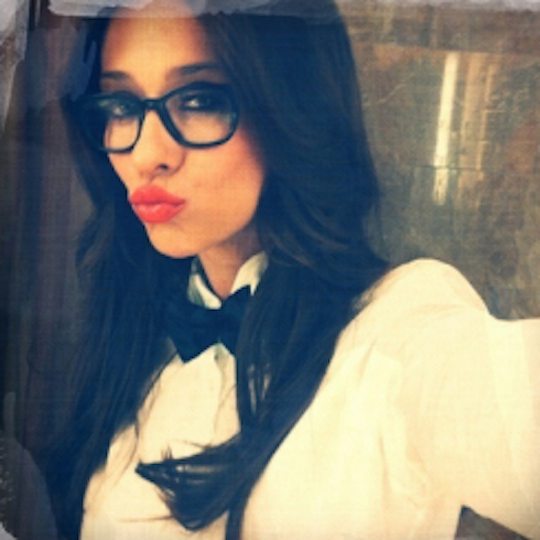 What if this selfie culture represents a generation who merely wants to be seen?

I feel like there are, broadly speaking, two types of selfies that populate social media.  First, there is the selfie taken with another individual who is either a special friend, family member, or even a celebrity or athlete.  Most of the time the goal in these cases is to show the uniqueness of those two people being together or being in that unique location.

The other category is represented by the selfie which consists of just the individual taking the photo of him or herself.  This one is also usually taken using a mirror.  These are the pictures that seem to populate today’s junior high and high school social media pages.  There is often some sort of hand sign (which is meaningless) and sometimes even a face made (who decided a duck face was a good idea?).

We know that amidst all the blessings of technology, it has also changed the way a generation experiences relationships.  The idea of friendship has been minimized to a click which allows someone to see your Facebook wall.

What if this pervasive selfie culture which has bloomed in recent years comes out of a deep desire to be seen?  What if this is a result of isolation which has been caused by the shallow relationships cultivated through merely text messages, tweets, and Facebook statuses?  What if the only known way to express this need is through the language of the day, social media?

Our children and the young people around us can isolate themselves so deeply with computers, games, phones, iPods, and iPads.  However, no one’s relational needs will ever be met in a virtual or social media context.

I believe one reason we have seen the birth of a selfie culture is that we have a generation who has found themselves missing something.  They may not be able to articulate what they are feeling… possibly because they have never felt it before.

What if this selfie culture represents a generation who merely wants to be seen?  What if there is a desire to be seen as more than a status or 140 characters and this is a way to express that desire? And, what if this is the only way they know how to pursue what they feel is missing from their lives?

If there is even a small chance that these observations are correct, how much would it mean to your son or daughter (or any one of this generation) if you really stopped to see them and show interest in their life today?

Matt Powell serves as teaching pastor at Crossings Community Church, a body of believers whose mission is to engage, equip, and empower homes for gospel transformation in Katy, TX.